You are here:Home > News

March 2020: A Thank You to our Customers 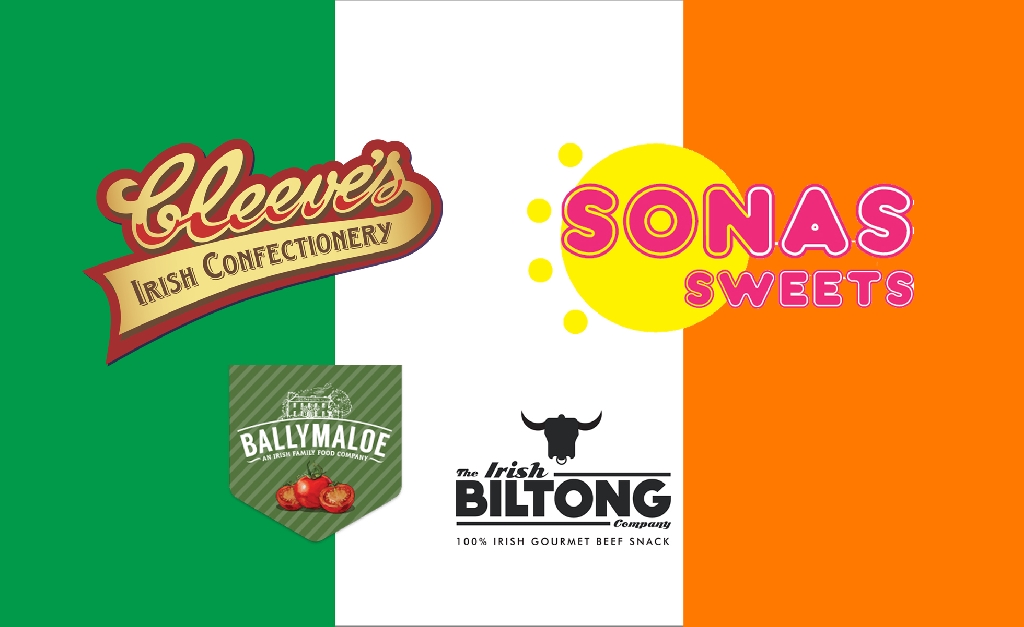 In times of uncertainty, we can get through this together! Ampersand would like to thank all our customers and their staff for their amazing efforts in serving the nation in these challenging times. ... Continued 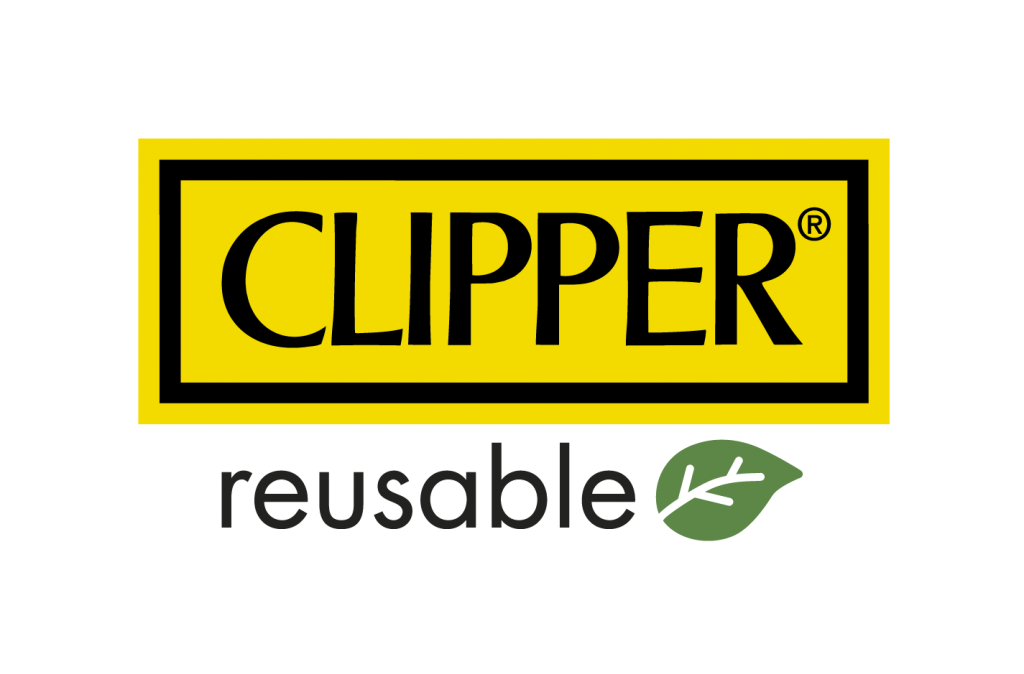 CLIPPER lighters have been a firm favourite with Irish consumers for decades and the CLIPPER brand is a renowned leader in the refillable lighter market on a global scale. The CLIPPER brand is recognised throughout the world for its ISO 9994 certi ... Continued 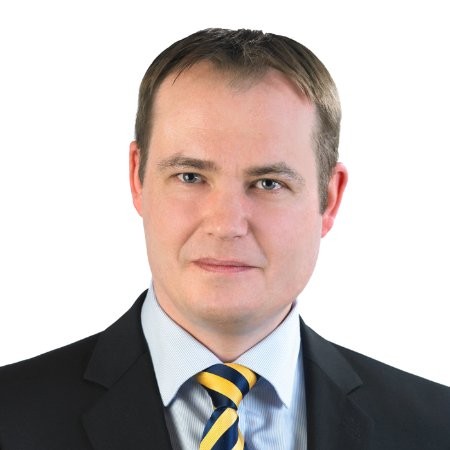 Ampersand are delighted to announce the appointment of Phillip Bargus as Head of Sales & Marketing. In his role Phillip will have overall responsibility for Field Sales, Key Account Management, Marketing, Commercial, NPD, and Telesales Operati ... Continued 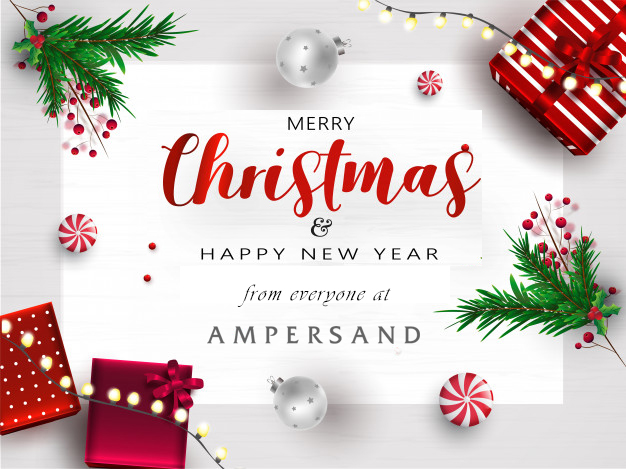 The team at Ampersand would like to wish all our customers, suppliers and trade colleagues a very Merry Christmas and a Happy New Year. ... Continued 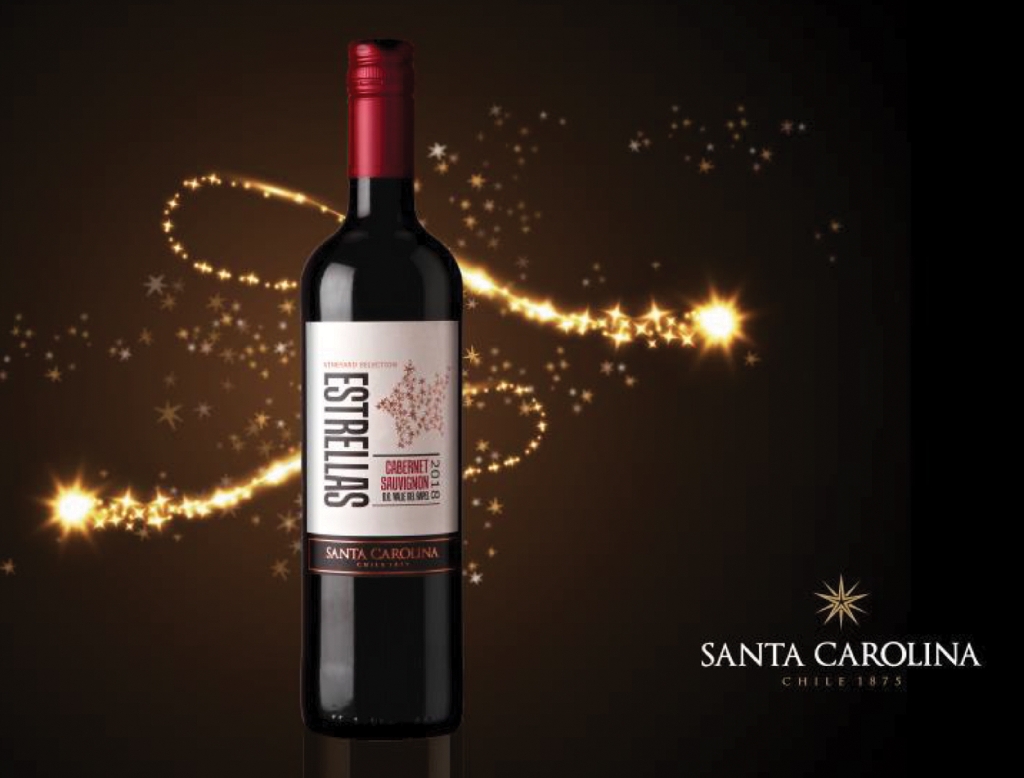 Santa Carolina’s traditional Estrellas range from Chile has had a revamp to its image. The packaging looks contemporary and classy, has more prominent branding and a recognisable icon. Estrellas wines are expected to be a great hit with Iris ... Continued 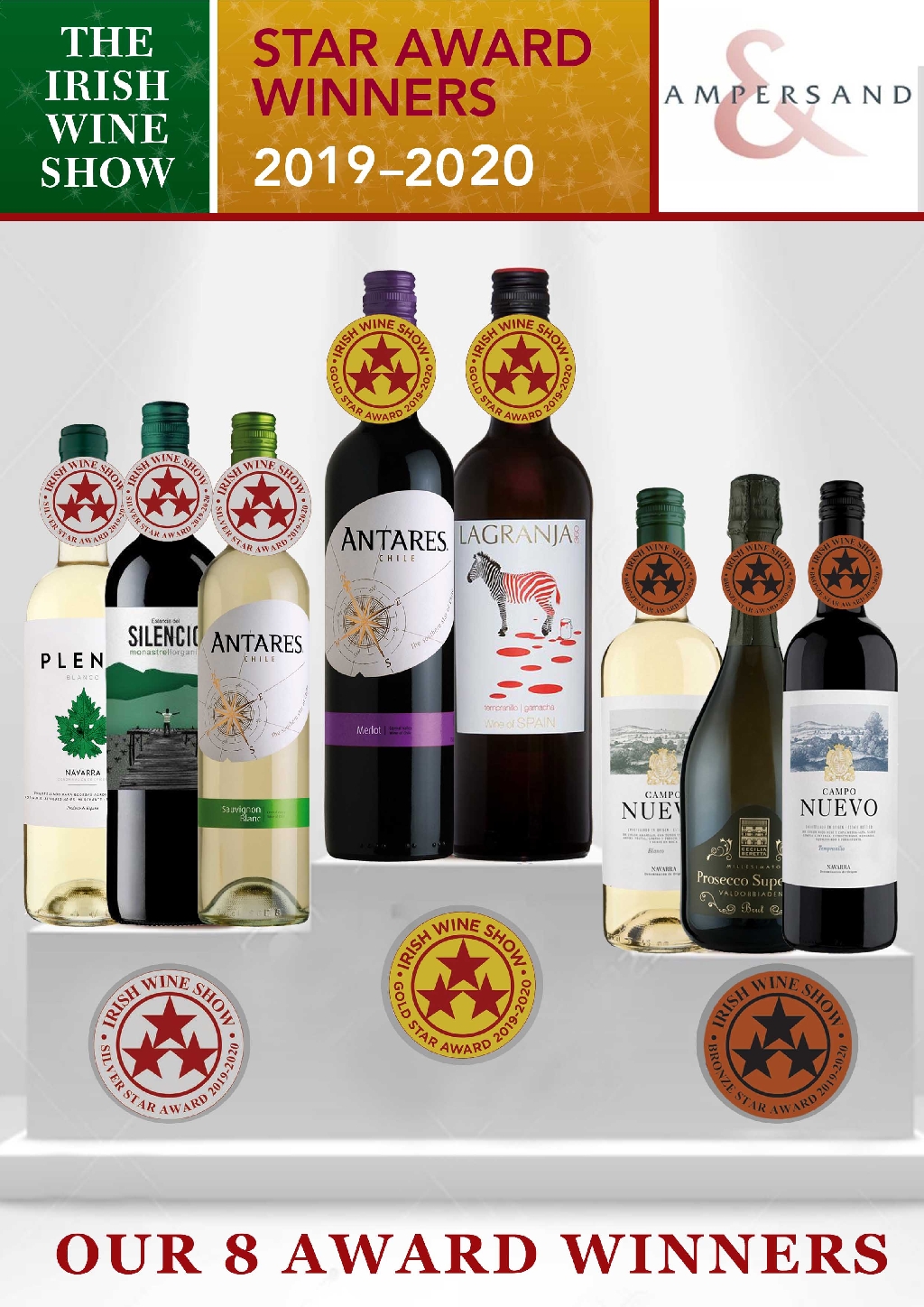 Ampersand have once again struck gold at the Irish Wines Show Awards with two of our wines winning Gold Stars and with an impressive haul of 8 out of the 15 awards awarded on the night to Ampersand we were also the wine company to have received th ... Continued 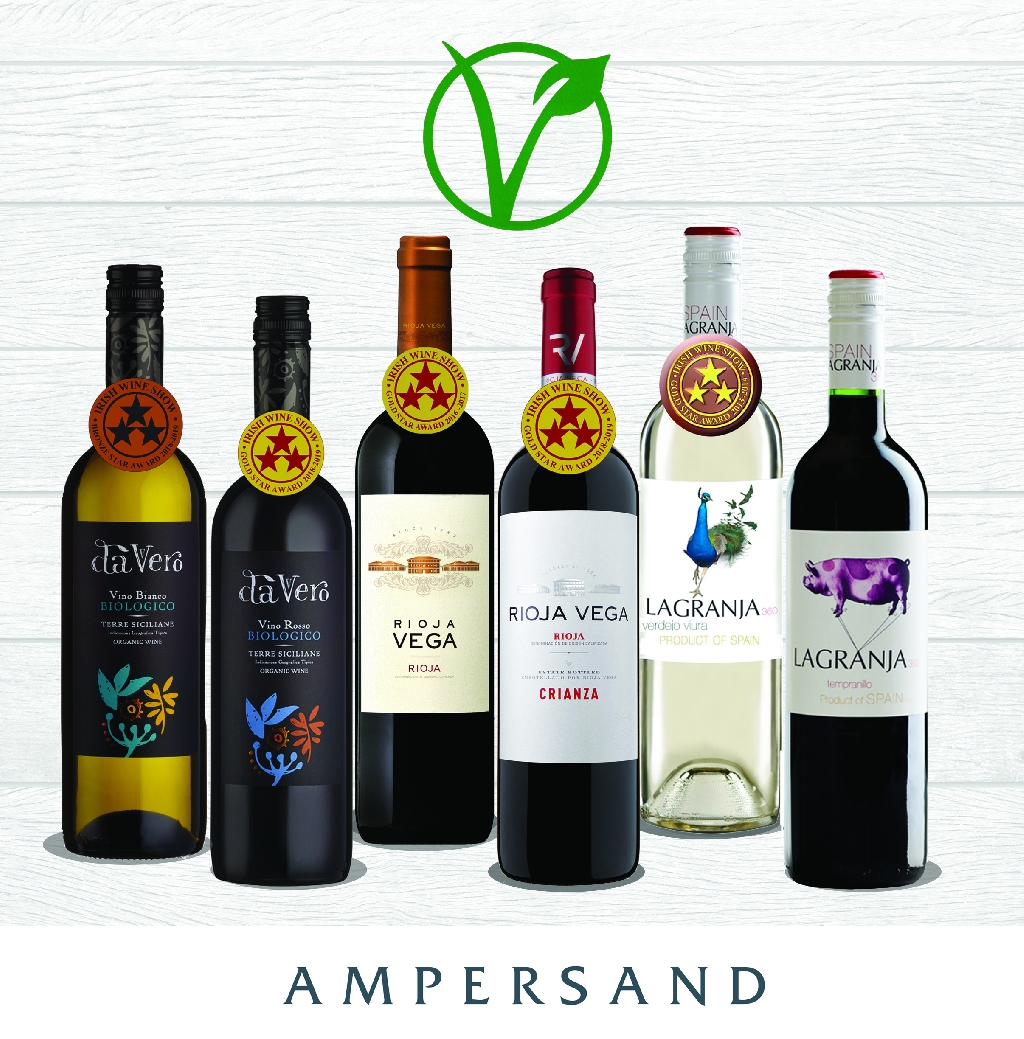 Did you know that Ampersand wines have a range of award-winning vegan wines available for Irish retailers and consumers? In fact, five wines from our vegan selection have won awards at the Gold Star Irish Wine Show awards over the past few years. ... Continued 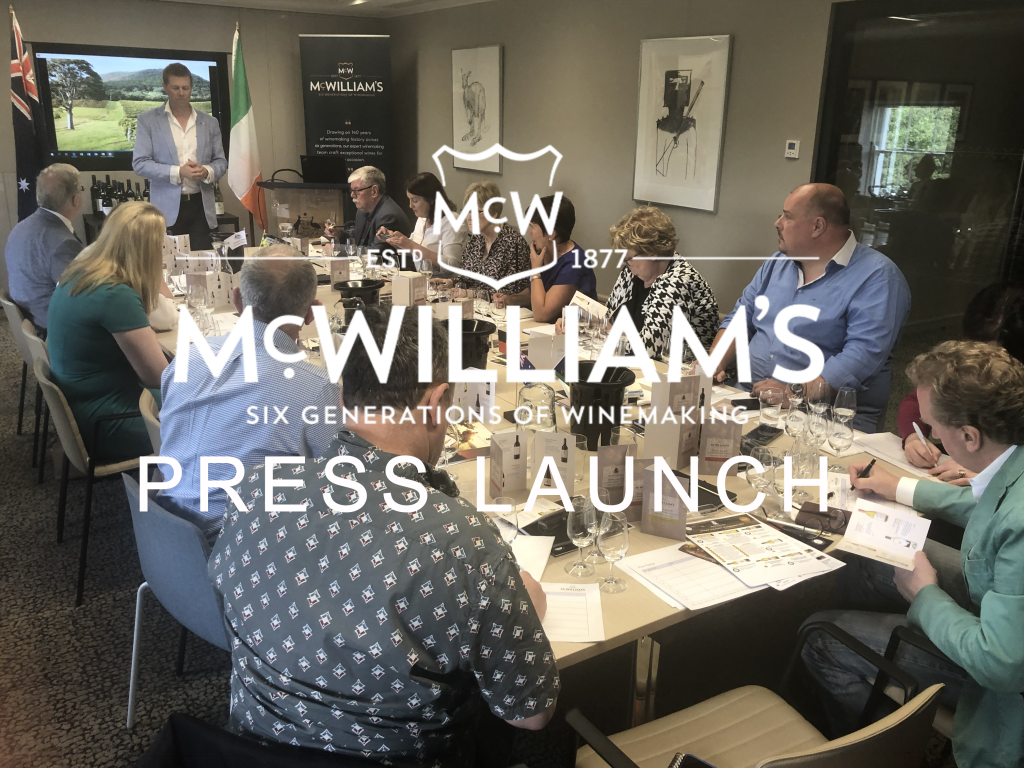 Ampersand hosted the press launch for Mc William’s and Mount Pleasant Wineries on Monday the 29th of July in the Australian Embassy on Stephen’s Green.  ... Continued

June 2019: Win a Trip to New York with Pasqua Wines 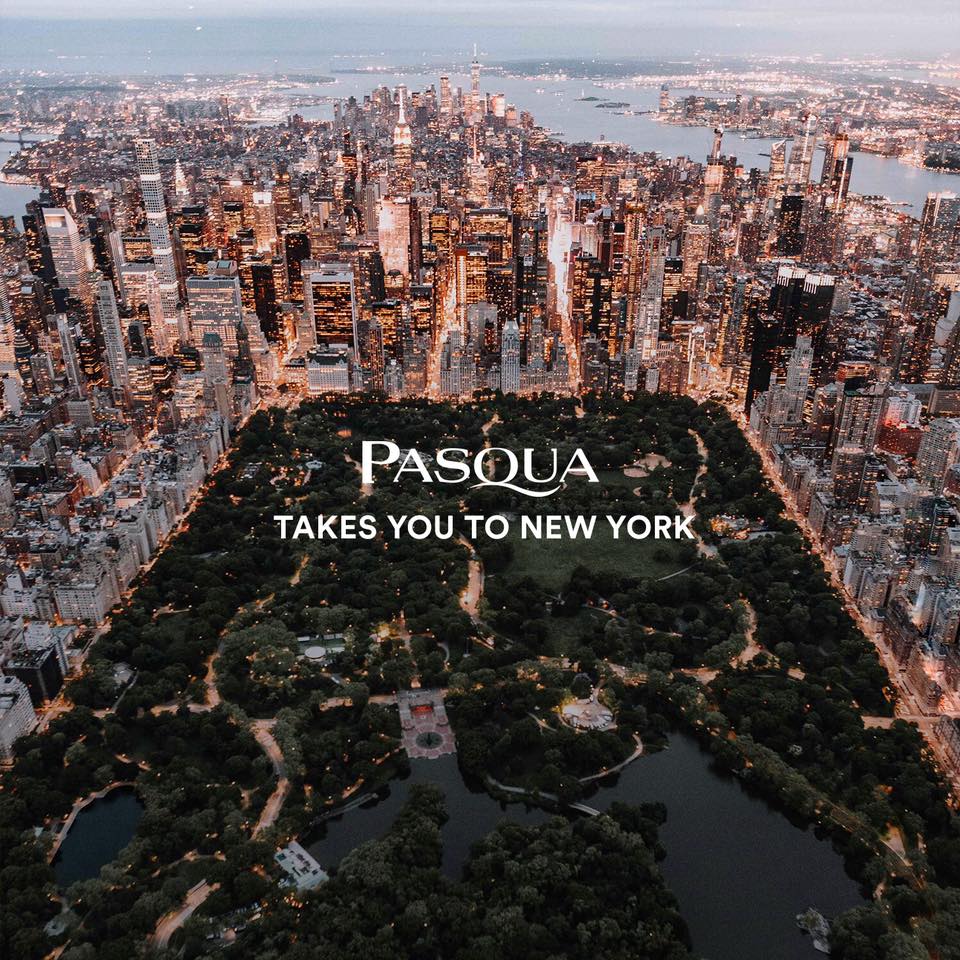 Pasqua Wines are offering consumers the chance to win two unforgettable trips to New York! Enter the photo competition #𝗽𝗮𝘀𝗾𝘂𝗮𝘄𝗶𝗻𝗲𝘀𝗟𝗼𝘃𝗲𝗡𝗬 and the two photographers who best portray the spirit of Pasqua will win a trip to ... Continued 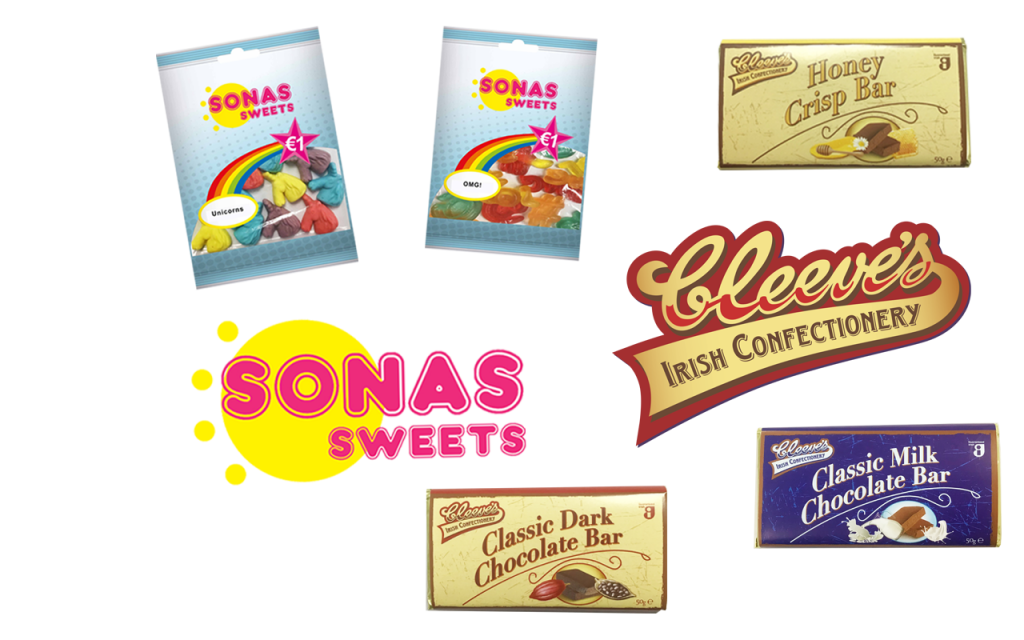 We've some lovely new additions to our confectionery portfolio. We have added to both our Sonas Sweets confectionery range with a fun collection of new €1 hanging bags and we have also extended our Cleeve’s ... Continued