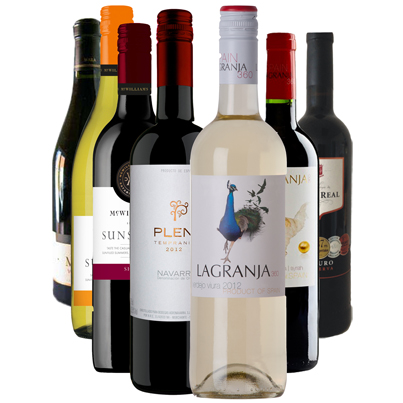 We are delighted to have scooped a massive 7 Awards at the recent Irish Wine Show Gold Star Awards hosted by the National Off Licence Association (NOffLA) in October.

Our wines we selected from the hundreds of wines that were put forward for the selection process and tasted blind by a qualified panel of experts from within the Independent Trade. The winning wines were awarded on the basis of appearance, smell, taste and value for money.

In these most difficult trading times this is a fantastic achievement and is recognition to the quality of wines within our portfolio that meet both the demands of the retailer and consumer with our representation of some of the very best wines available in Ireland.