In March 2016 Ampersand launched a trade promotion with our customers giving them an opportunity to win a three day trip to the iconic winery of our Spanish supplier Rioja Vega.

The promotion ran over 4 months and encouraged retailers to purchase across the stunning range of Rioja Vega wines. Each time a deal was bought the store was given an entry into a draw to win one of twelve trips away. The promotion was offering a range of different deals with extra entries into the draw being offered when retailers purchased premium deals. No limits were set on the number of entries into the draw so each retailer had the opportunity to increase their chances of winning which each entry and deal bought.
The promotion received a great reaction from the trade and was a huge success. Rioja Vega is held with high regard on the global wine market and is a highly respected in the mind of Irish retailers and consumers.

Rioja Vega is today one of the few wine cellars whose wine-making tradition dates back to the dawn of wine culture in this outstanding region. The origins of this wine cellar, date back to the time before the Denominación de Origen guarantee of quality was created, and have enabled Rioja Vega to preserve the word Rioja in its trademark. 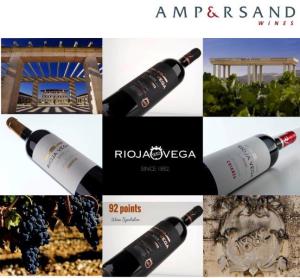 The promotion was also supported with a full range of in-store POS with a range of posters and shelf talkers highlighting the prestigious awards and accolades the wines have won within the industry. 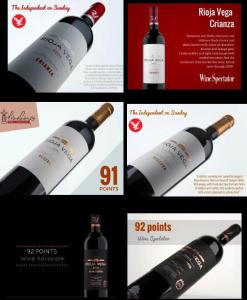 The lucky winners were drawn in June and in September Ampersand took the 12 winners to visit Rioja and their state-of-the-art wine making facilities. Over the course of the three days the group visited the winery in Logrona, lunched in San Sebastian and visited their brand new winery in Clunia close to Ribera del Duero. A great time was had by all and our customers got to taste some fabulous new wines and experience the passion and heritage that Rioja Vega is renowned for. 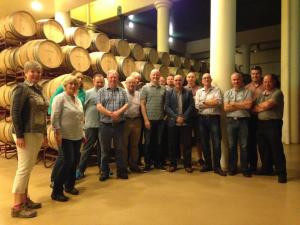 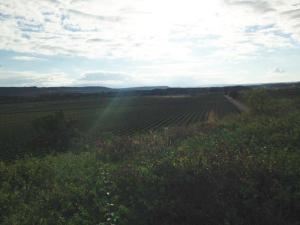 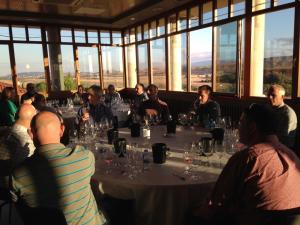 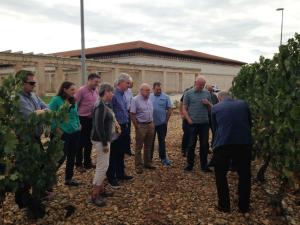