You are here:Home > News > 2017 > May 2016 Ampersand And Vbi Welcome New E Cigs Report By Royal College Of Physicians 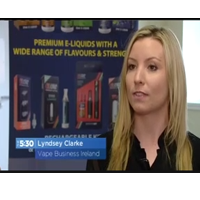 Ampersand are a member of Vape Business Ireland (VBI) a newly formed business alliance committed to an open debate about vaping products in Ireland. The alliance was formed to ensure that the vaping sector, and the consumers we represent, are properly represented in the debate on the regulation of vaping products which must be balanced and evidence-based.

On the 28th April 2016 a report was released by Royal College of Physicians of London which concludes that vaping products are not a gateway to nor renormalise smoking. The report also states that vaping products, which are consumer electronic products, are proving more popular than NRTs (Nicotine Replacement Therapies) as a viable alternative to cigarettes.

As a spokesperson for VBI, our colleague Lyndsey Clarke spoke to TV3 News and UTV Ireland about the report and emphasised how VBI welcomed it because it supports all the messages they have been declaring to date - that vaping products are being used almost exclusively as alternatives to tobacco cigarettes and there is no evidence that e-cigarettes act as a gateway to smoking.

Lyndsey was also on the UTV Live at 10 show in an open debate with Professor John Crowne to discuss the report. 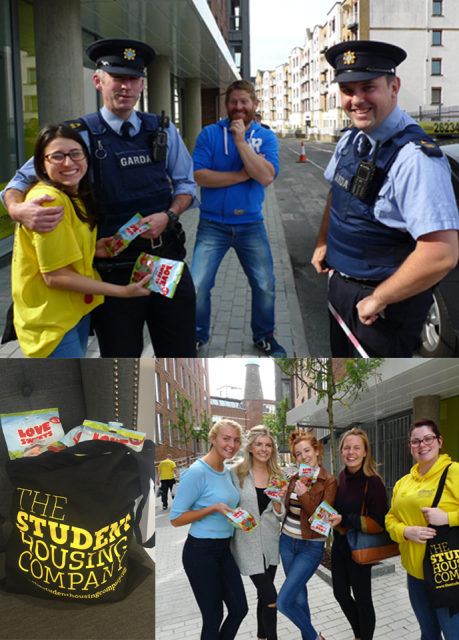 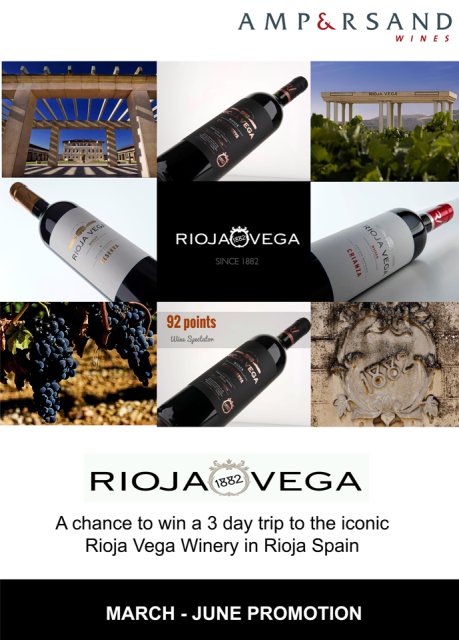 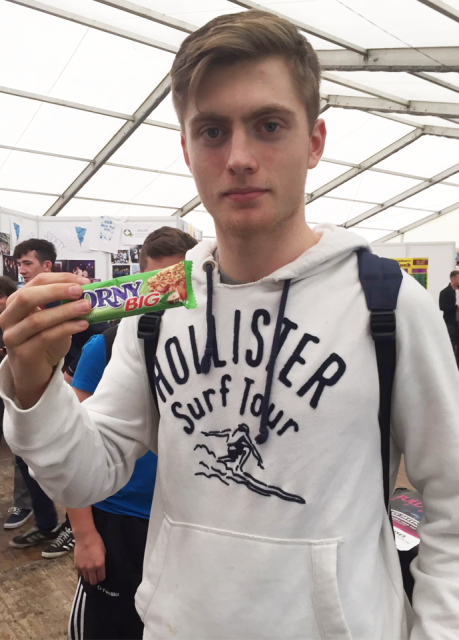