Ampersand would like to wish all our customers and suppliers a Merry Christmas and a Happy New Year. Thank you for all your support throughout the in 2018 & for making it a such a great success!

2018 was an eventful year for Ampersand with two new confectionery brands launched within the portfolio. Firstly, there was the launch of Ampersand's own brand Sonas Sweets in January which was followed shortly by the relaunch of the classic Irish confectionery brand Cleeve's which Ampersand took over the distribution in February. Both were hugely successful and really well received by Irish retailers and consumers. So much so, that Sonas Sweets was nominated amongst some of the big hitting legendary brands on the Irish retail market with the nomination for "Best New C-Store Product of the Year" in November which was testament to its success and reception in the trade.

Ampersand's wine division also had a hugely successful year and won 10 awards at the Irish Wine Show Awards and three coveted Gold Star Awards on the night. The Ampersand wine portfolio has had continued success at the Irish Wine Show Awards throughout the years with our ever growing portfolio of wines that are carefully selected from around the world and that also win awards on an international level.

We would like to thank you all for your contribution to our successful 2018 and working with us together in partnership. Here's to making 2019 another successful year for us all with many more celebrations and exciting product launches along the way!! 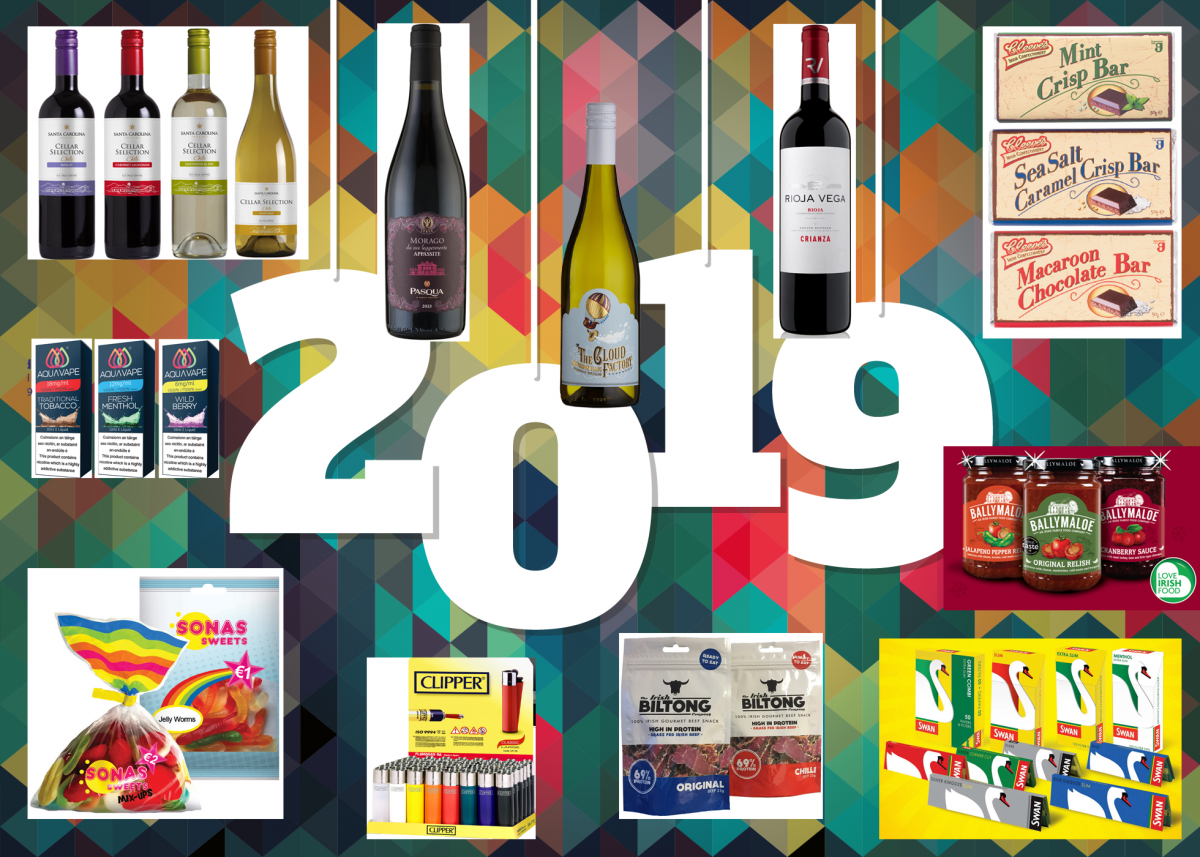