Ampersand hosted the press launch for Mc William’s and Mount Pleasant Wineries on Monday the 29th of July in the Australian Embassy on Stephen’s Green.

The event was launched by H.E. Richard Andrews, the Australian Ambassador who welcomed the press and expressed his gratitude for their attendance and the importance of their role in increasing awareness and availability of Australian wines on the Irish market. 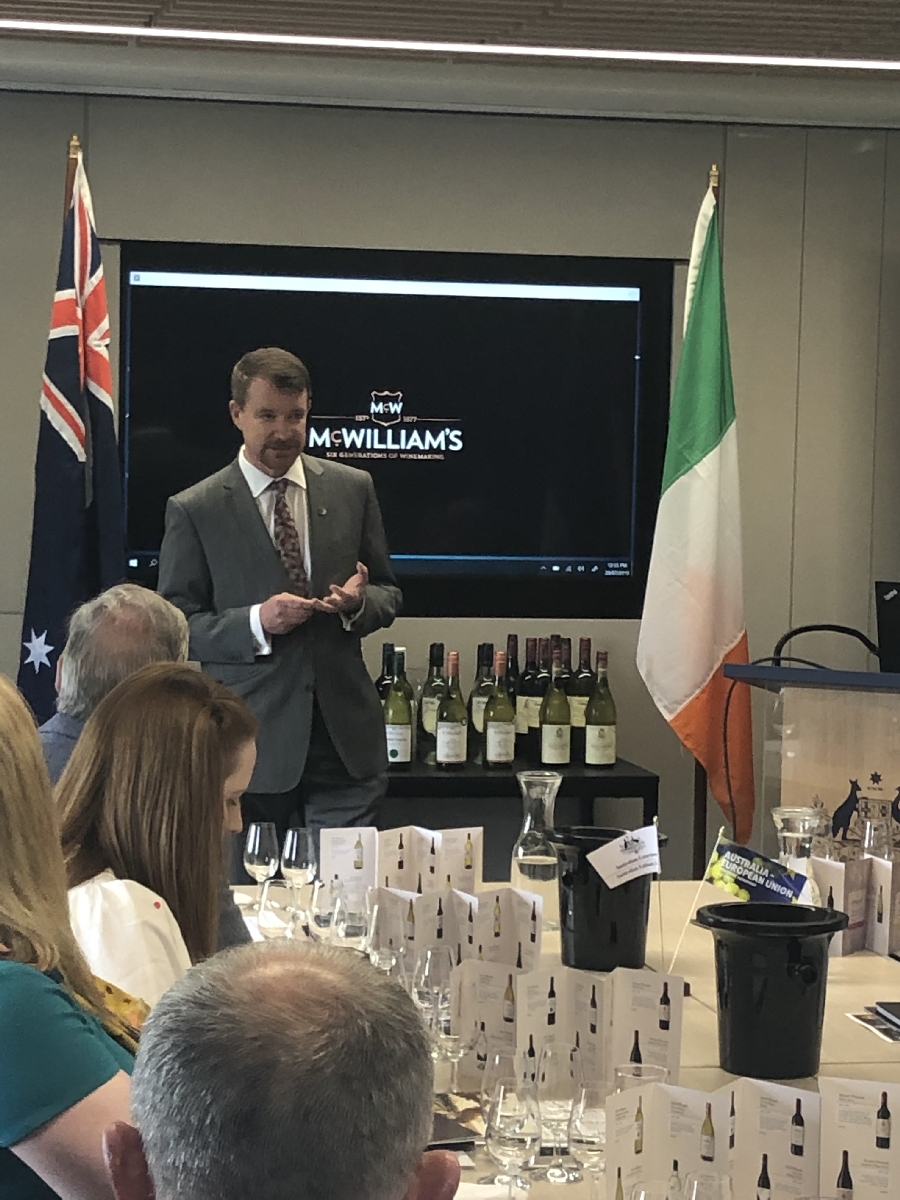 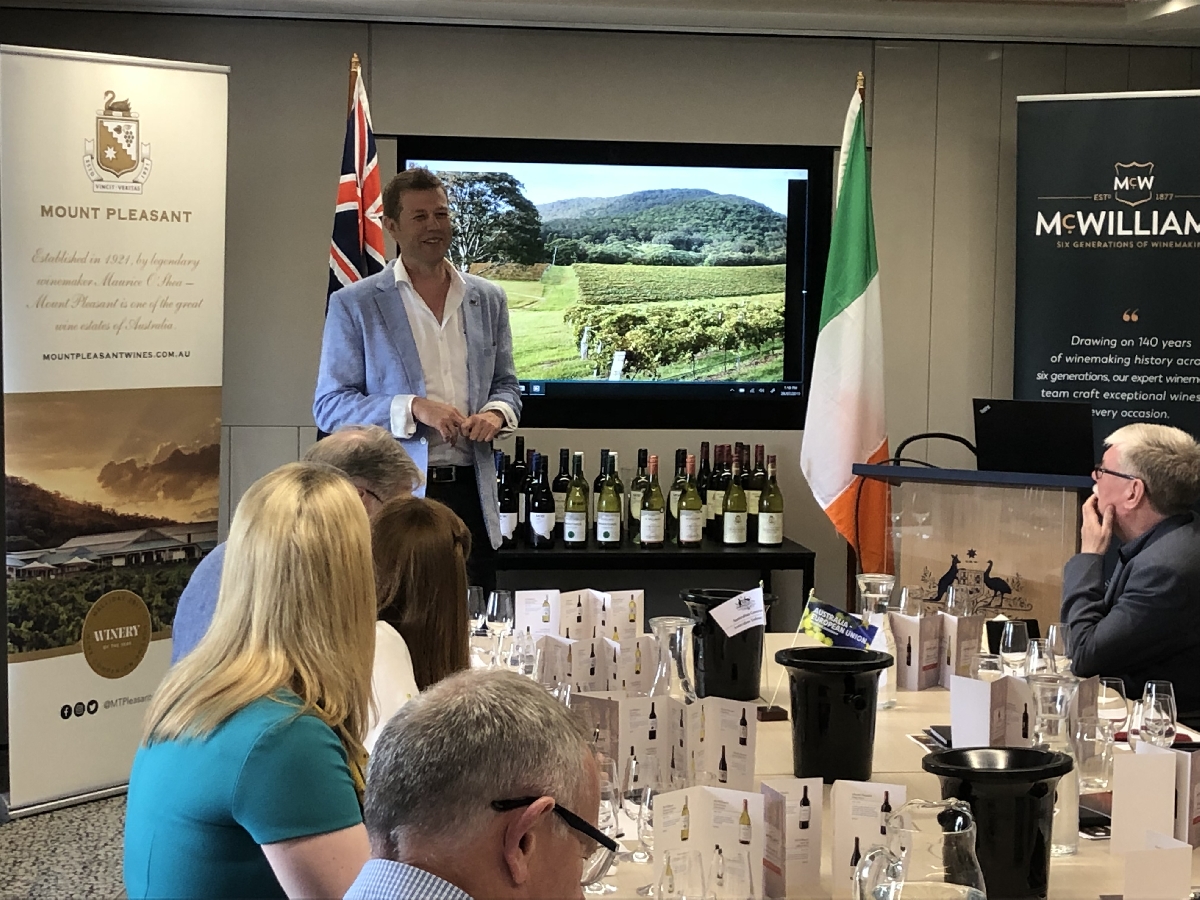 Scott McWilliam, McWilliam’s Brand Ambassador and sixth generation wine maker in the McWilliam’s wine making legacy came over from Australia to lead the wine tasting.  Scott first commenced working in the winery when he was 14 and has continued his family’s success on the global and Australian wine market earning prestigious accolades and awards for both the winery and its wines that considered to be some of Australia’s most iconic wines.  In 2016 the Mount Pleasant winery was named Winery of the Year in the James Halliday Wine Companion 2017, and its 2011 Maurice O’Shea Shiraz was given 99 points and named Shiraz of the Year in the 2015 edition. 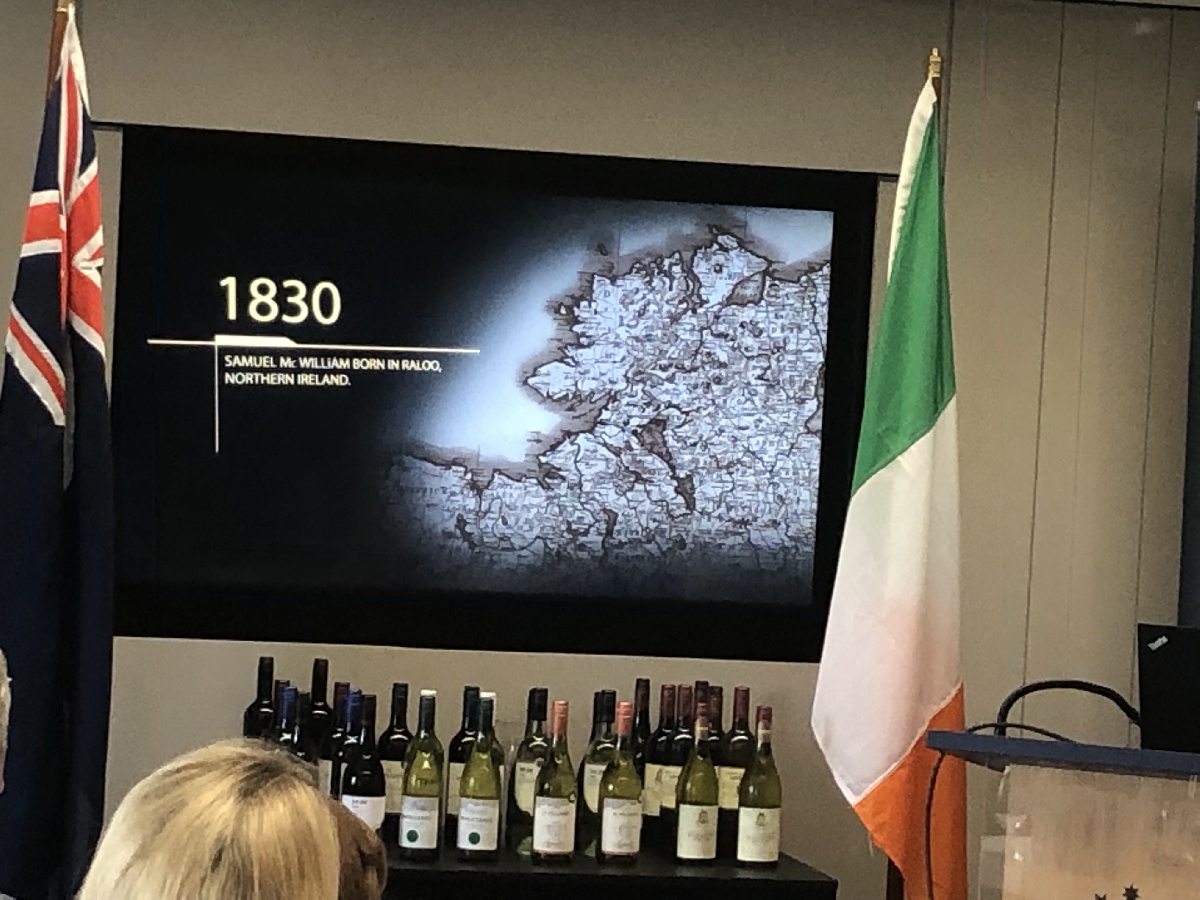 Representatives from the Irish wine press were shown a short video documenting the incredible history and success of McWilliam’s, one of the founding members of Australia’s First Family of Wines whose heritage spans from 1877. The connection to Ireland was also explained as Samuel McWilliam was born in Antrim in Northern Ireland and the legendary Maurice O’Shea’s father was of Irish descent. Maurice O’Shea went on to be a pioneer of Australian wine, creating long-lived, highly celebrated wines in Mount Pleasant from the 1920's through to the 1950's that were admired the world over.

14 wines were tasted which demonstrated the quality and authenticity that McWilliam's and Mount Pleasant Wines are renowned for and why they are at the forefront of Australian wine innovation. The wines received very positive feedback from those in attendance. 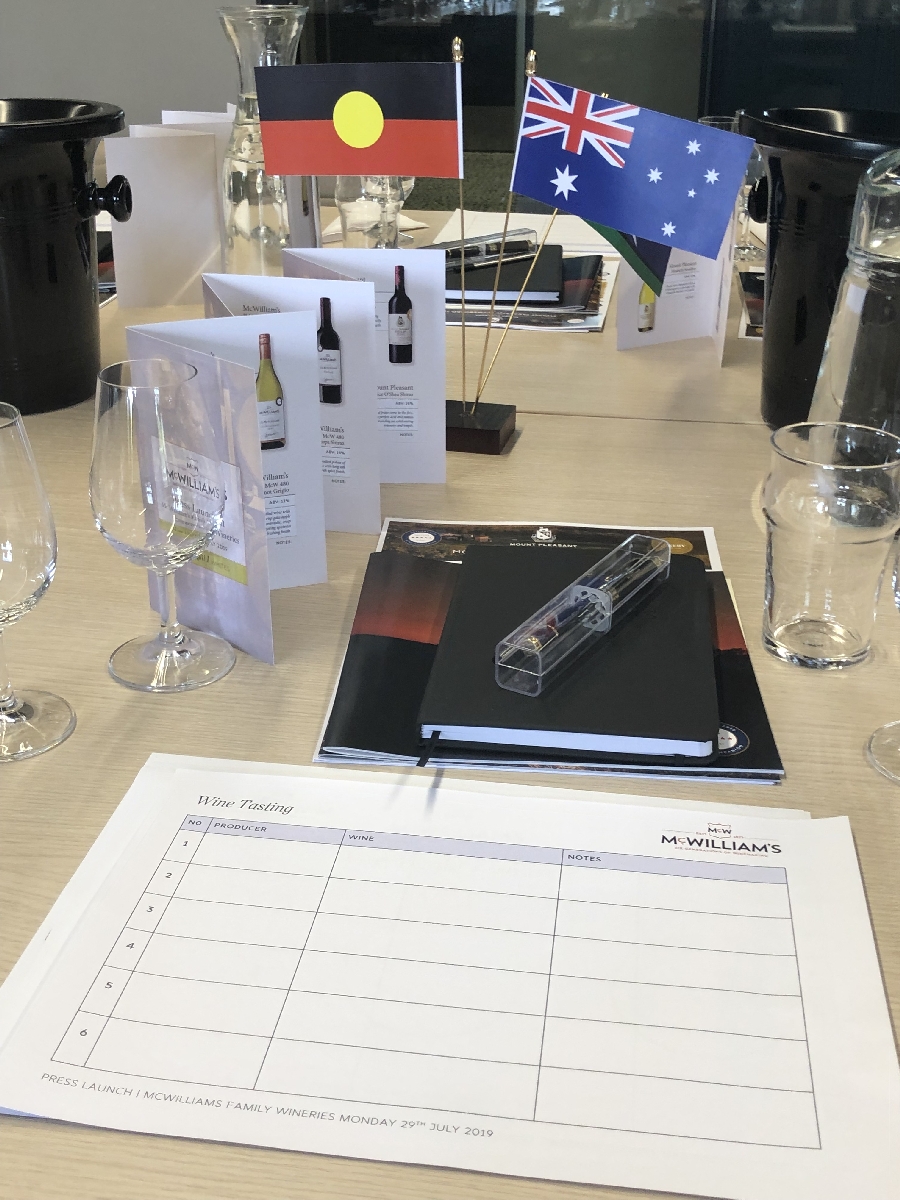 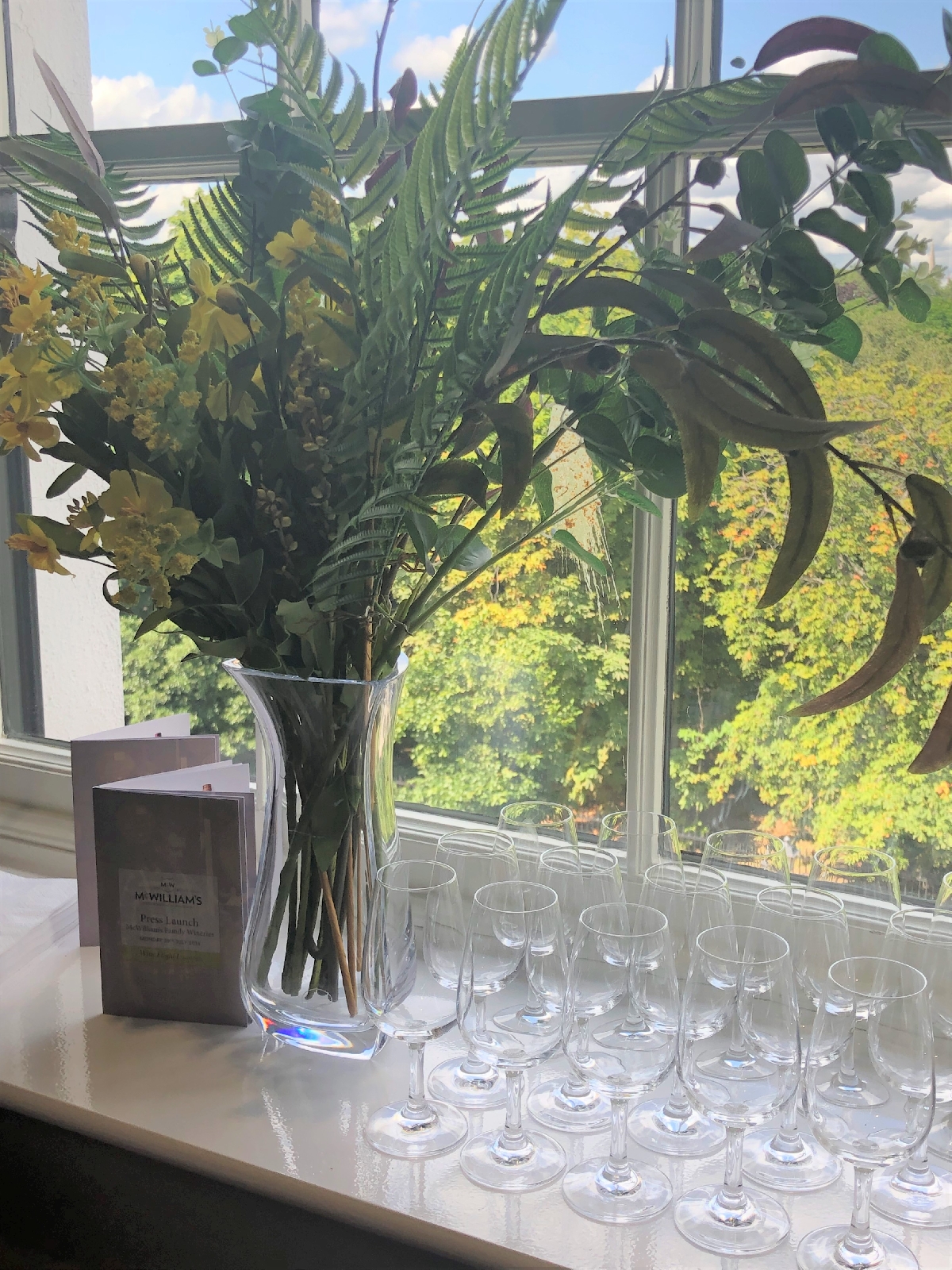 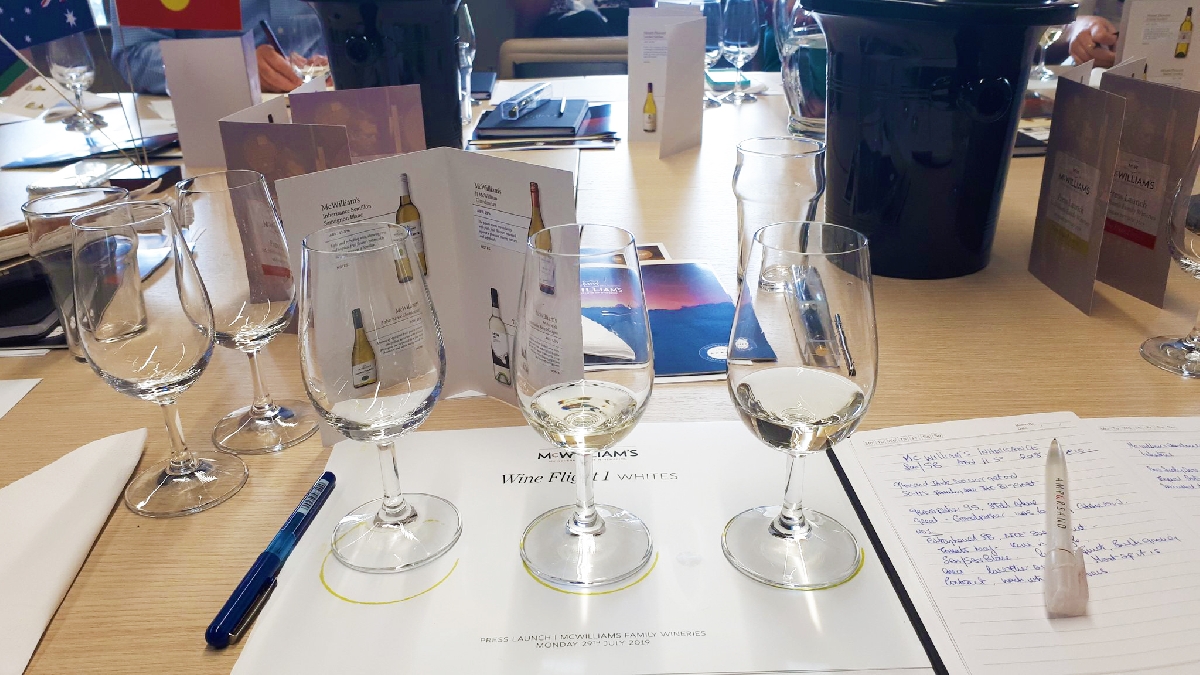 The event was well attended by the wine press with the following journalists and bloggers attending; 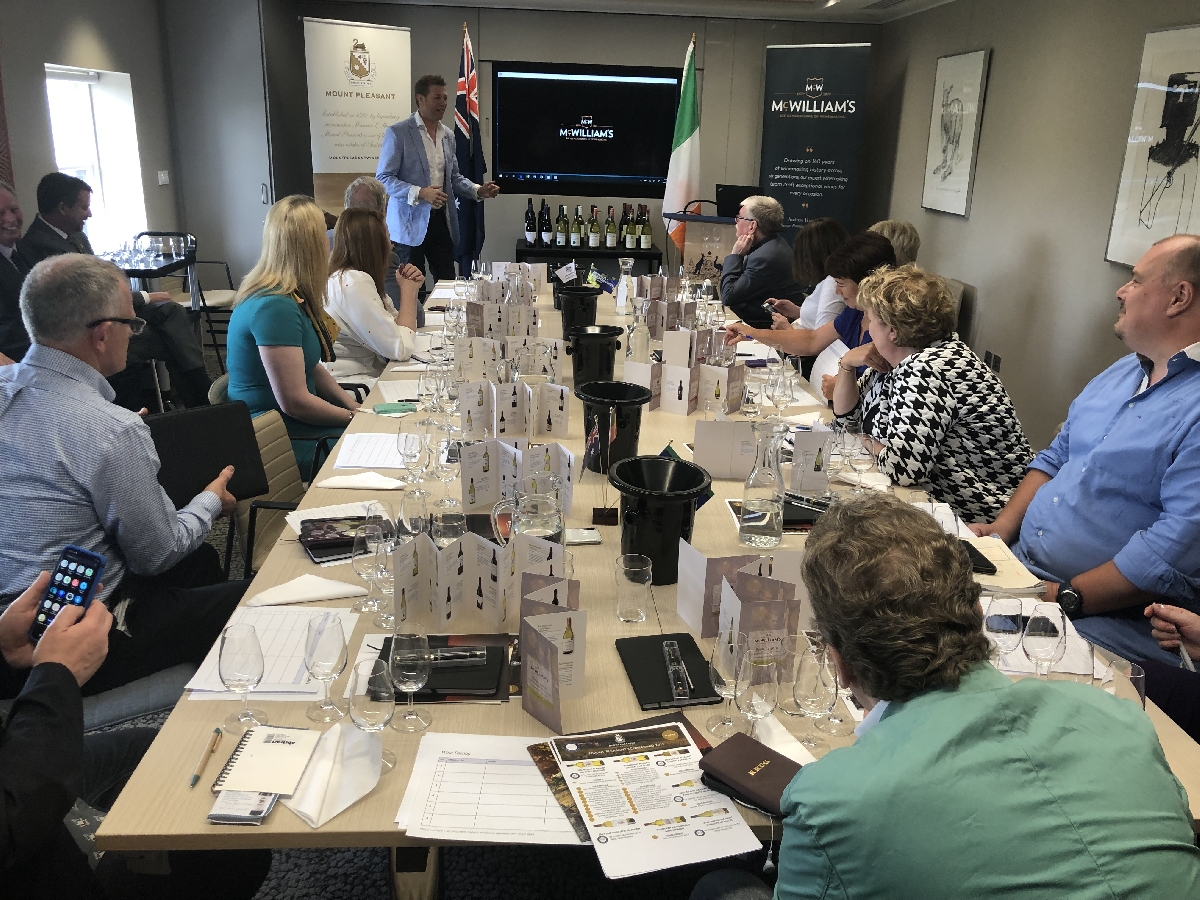 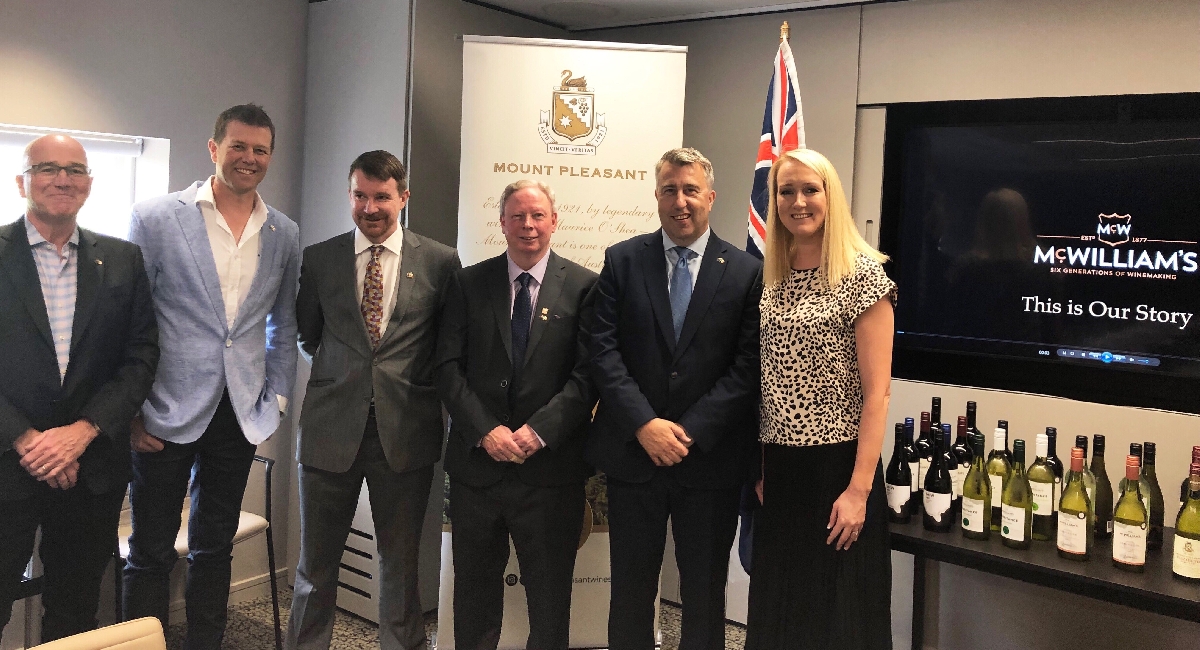 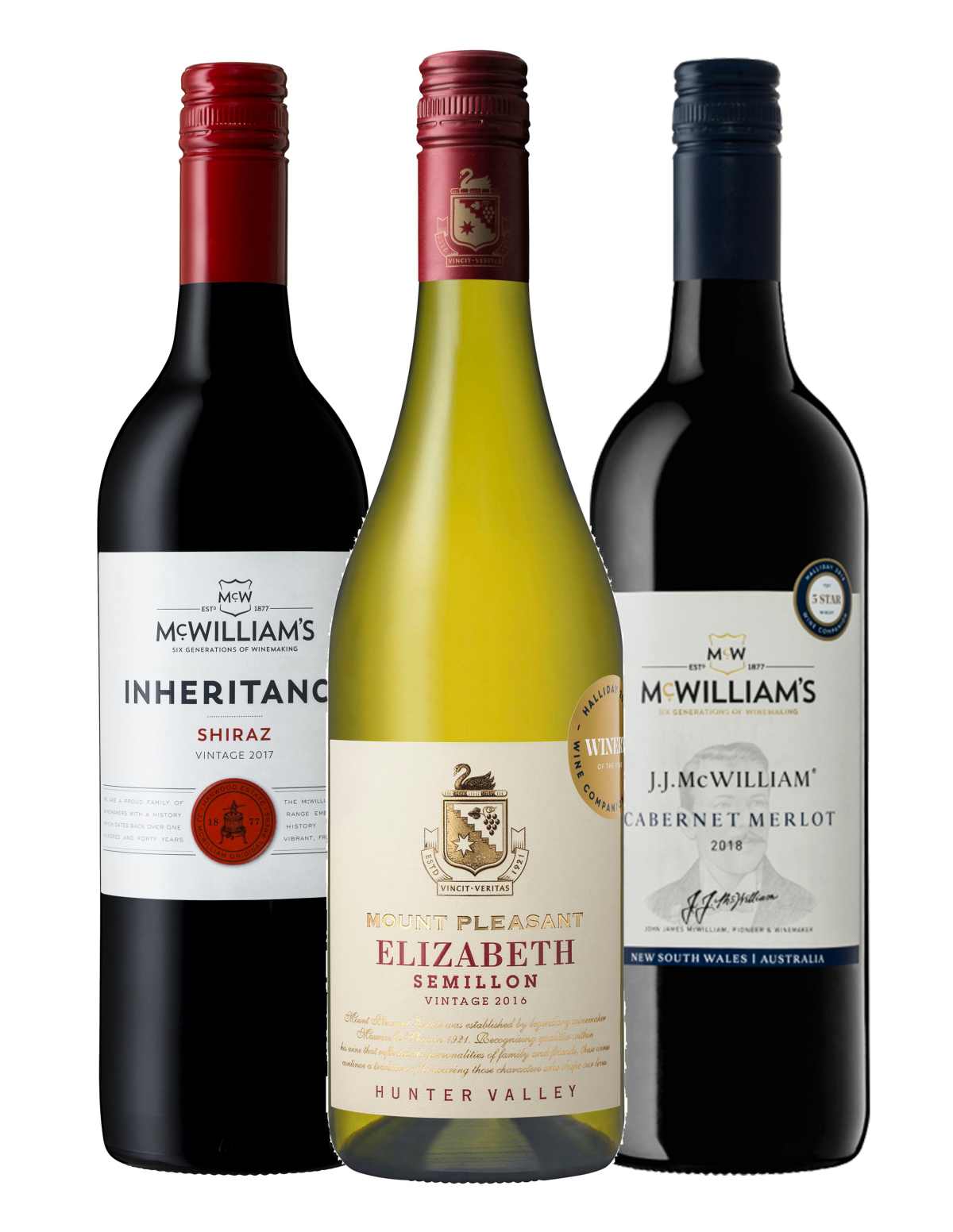 If you would like to stock McWilliam's or Mount Pleasant wines, please get in touch with your Ampersand representative or contact us at the link below or alternatively you can call the sales line direct on 01 4130150.