Ampersand & Cleeve's Irish Confectionery have teamed up with Gala Retail to give one lucky Gala Retail Facebook follower a €100 One4All voucher.

Gala Retail customers can enter the competition by answering a simple question “In what country is Cleeve’s Irish Confectionery made?” and sharing the competition Facebook post with their friends. 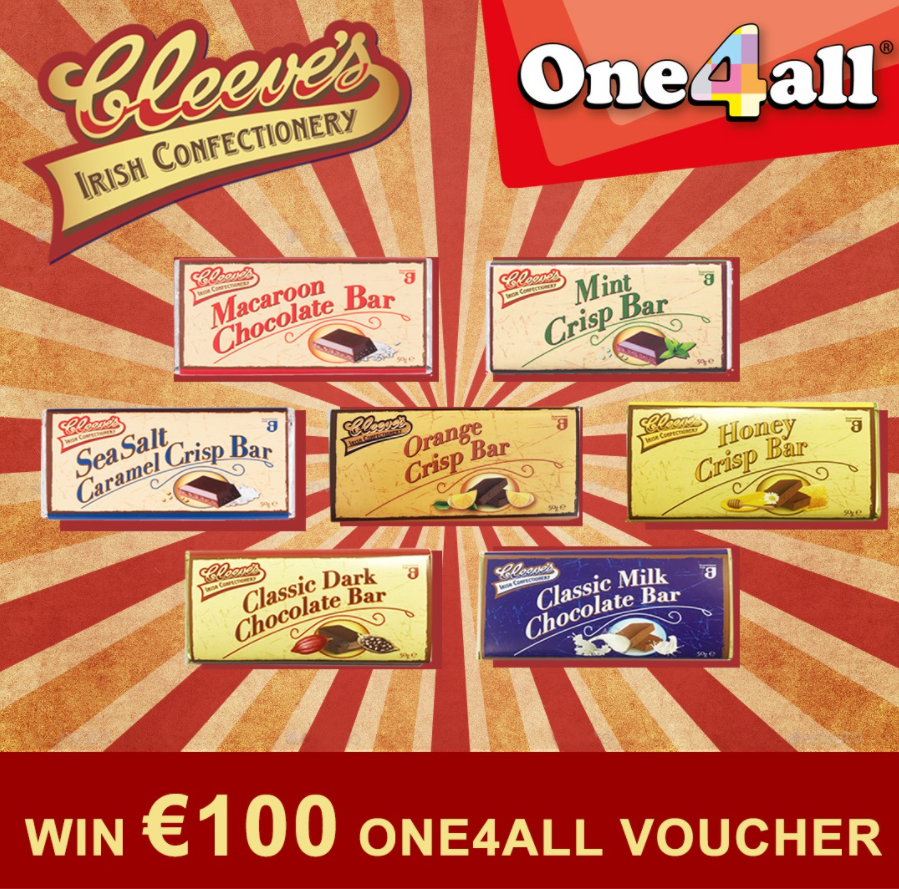 The competition encourages consumers to consider where Cleeve’s Irish Confectionery is made, albeit in the brand name.

This subsequently promotes a greater general knowledge of the brand's origins and the fact Cleeve's is Ireland’s longest established surviving confectionery brand. 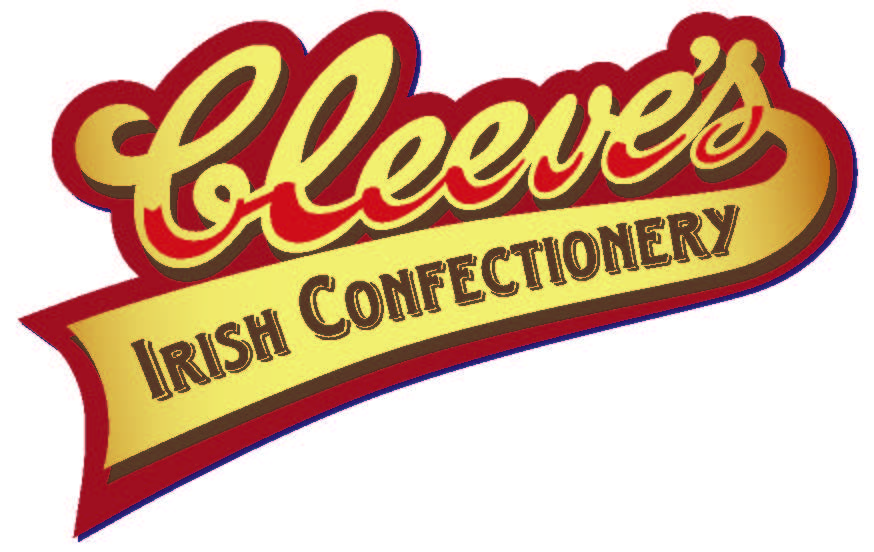 Make sure to visit the Gala Retail Facebook page for more information on how to enter the competition!